“Oh, I just hoped now that she was married Annabelle would indulge herself like so many other married ladies.”
Colin moved before he had even finished the sentence. Wrapping his hands around the other mans throat he squeezed, remembering the way Annabelle had looked that first night.
“Over my dead body,” Colin hissed through clenched teeth.
“Colin, stop,” John pulled Colin’s hands away with effort.
Colin released Miller’s throat reluctantly and turned to leave.
He heard Miller inhale sharply and say,
“You can’t protect her night and day you realise? When’s she in London next Season I will make sure she grants me an audience.”
Colin froze. As a married woman Annabelle was not protected as virgins were. She was allowed to walk alone, ride in carriages alone and meet gentlemen in his home alone. Colin had a vision of Annabelle’s lovely body held prostrate under Millers, fighting him to no avail.
Colin turned and swung, putting all his anger and pain behind his fist and hit Miller squarely in the side of the head. He went down and did not get back up.
Posted by Georgiana Louis at 10:27 AM 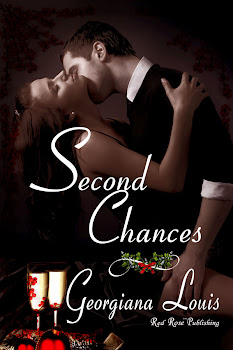 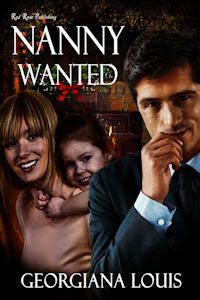 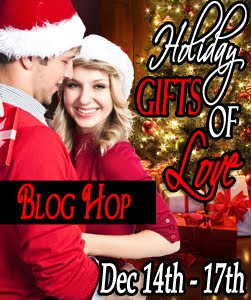